Following the past year’s success, Daffodil International University (DIU), Bangladesh is organizing the 5th edition of International Social Business Summer Program (ISBSP) 2021 to be held from August 14 to 18, 2021 in virtual mode with the theme of ‘New Minds for New World’.  To look on the bright side of life, to make changes after the pandemic, we are bringing the innovators of the world together; where the young leaders will utilize opportunities to reconnect and create more social coherence not only during the crisis, but also afterwards. Please redirect to this link for more details & registration: https://isbsp.daffodilvarsity.edu.bd/register/

Design your own Social Business

Social Business is a revolutionary concept from Nobel Laureate Professor Muhammad Yunus that leads the world toward a positive change by solving 21st century’s pressing social problems with the power of this next generation business.

His creation of Social Business has moved the global economic thinkers to new dimensions. The world gets another revolutionary concept from his book entitled “A World of Three Zeros: The New Economics of Zero Poverty, Zero Unemployment, and Zero Net Carbon Emissions”. During the COVID-19 pandemic his idea on “No Going Back” is widely accepted by the all classes of people. 113 World Leaders including Nobel Laureates, former Chief of State and Governments, Political Leaders, Artistes, International NGOs and Institutions have signed a call initiated by Yunus Centre to declare COVID-19 Vaccines as a Global Common Good.

When we organized the program on campus

Making money is happiness, Making others happy is super happiness

They all the program 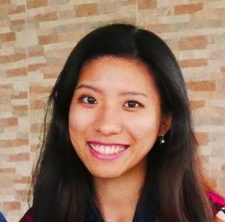 "Meeting Prof. Yunus and exploring the endless social business initiatives really inspired me to devote my future self into social business. I also feel blessed to learn from the most influential speakers as well as like-minded participants." 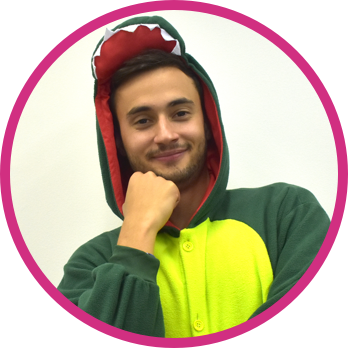 "It's an enriching experience for us and we got to meet some interesting actors in the SB scene. In Bangladesh, we discovered a new culture, with great food and hospitality." 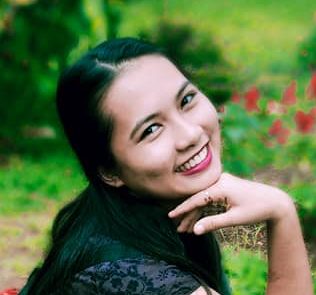 "ISBSP is not just a program where you learn from the speakers and have challenges to overcome, but it is also a personal growing experience for me." 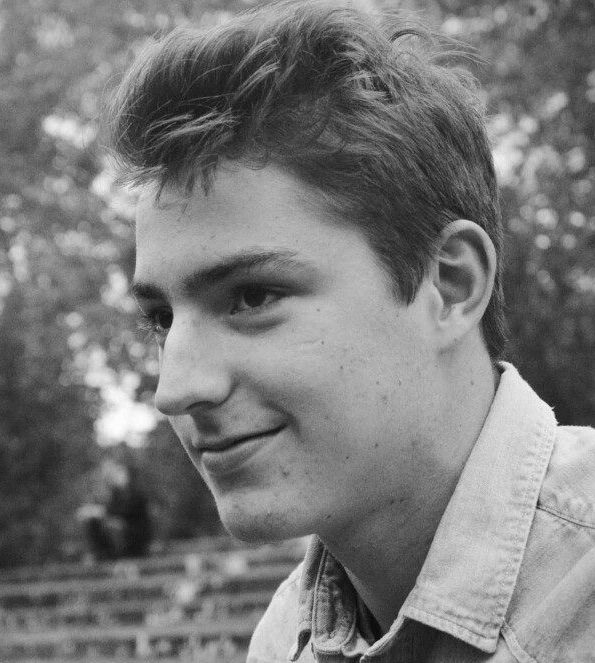 "We especially enjoyed this country because it is the birthplace of social business, making the teaching of this topic even more enriching for us."

Let's do it with joy!

Grab this lifetime opportunity and build a better world